What do these two have in common? Well if you’ve ever outsourced your lead generation process offshore, it wouldn’t be surprising if global standards of living had to do with an outsourced company’s wages and labor practices. 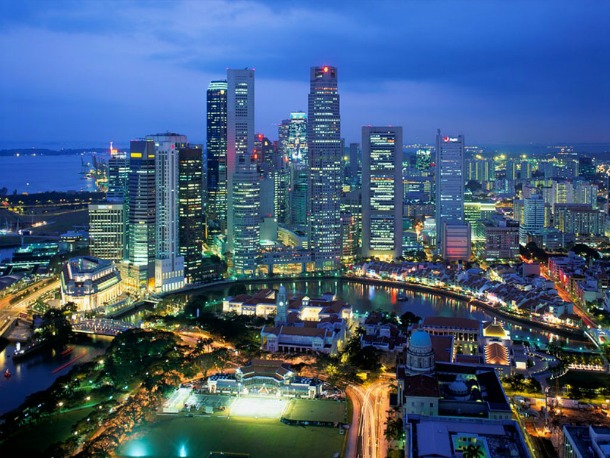 Granted, it’s really a hot-button topic. You’ve got politics. You’ve got human rights issues. It’s really a mess but today we’re just going to talk about how differences in these standards impact the global competition among onshore and offshore companies.

In a nutshell, standards of living form a prime yardstick that differentiates developed from developing nations. It factors in statistics such as the quality of life, level of comfort and material goods, as well as the availability of employment.

On that last note, here are three areas that are discussed heavily in the outsourcing industry (including lead generation companies).

Granted, you have every duty to avoid outsourcing to companies with shady labor practices (offshore or onshore). On the other hand, even legitimate ones are not free from the effects of different standards of living. When you have a marketing process that needs outsourcing, try thinking if the pay would be worth it, the job appeals to those outside, and  you can expect quality service in return.