It used to be that only activists (and the occasional paranoid) made a big deal about how much information gets stored and accessed online.

But now, with all the news you get about advancing big data technology and cloud-computing, the Orwellian nightmare might just hit closer to reality.

The really sucky part though is when that nightmare casts tech companies like yours as sinister profiteers who promise the all-knowing superpower of data to win top-dollar software leads. 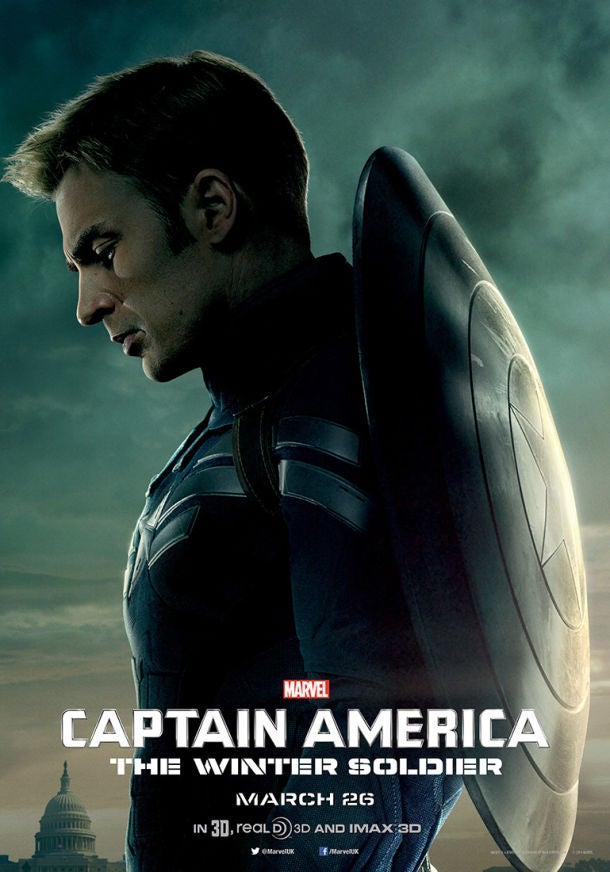 If you haven’t watched Captain America: Winter Soldier, here’s a slight spoiler: bad guys are using big data. At least, if your idea of big data is essentially around the idea of getting more information at faster rates and in higher varieties.

Now in the movie, the villains’ particular brand of big data abuse is called (again, spoiler alert) the Zola algorithm. What does it do? It basically takes all the information that the internet has now grown to contain and use it to predict future behavior.

That sound dangerously familiar? That’s pretty much the goal of every marketer and salespeople in the 21st century! Who wouldn’t want the ability to understand a prospect before the sales meeting? You want to know what your customers will buy even before they walk in? Well, big data already promises that too.

That’s good news for business but apparently Big Brother for customers and their advocates. You can’t have that (and you certainly don’t want to spend more money on a PR company to change that image). So what can you do?

Some tech marketers will say anything to spark a surge in their software leads. It’s not surprising that these are the same people trumpeting the capacities of big data with thought to how scary it actually sounds for others. Don’t be in the same hurry to promise superpowers to potential clients if you can’t get them to control it.